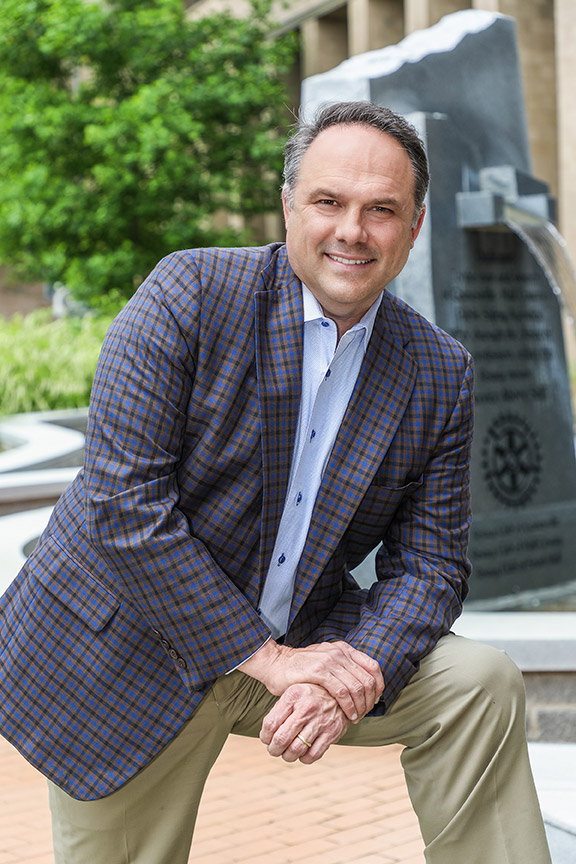 Sam has been a benefits agent with Turner Wood and Smith since 2015. Prior to joining TWS he was with a national firm for 8 years working in the Athens/Gainesville market. Sam graduated from the University of Georgia in 1994 with a communications degree. Sam is incredibly involved in the community. He currently serves on the Gainesville City Council and serves on numerous boards in the community. Sam and his wife Margie have two children currently in college: Sarah Grace and Molly.

Sam Couvillon for Mayor of Gainesville © 2022
Website by Full Media