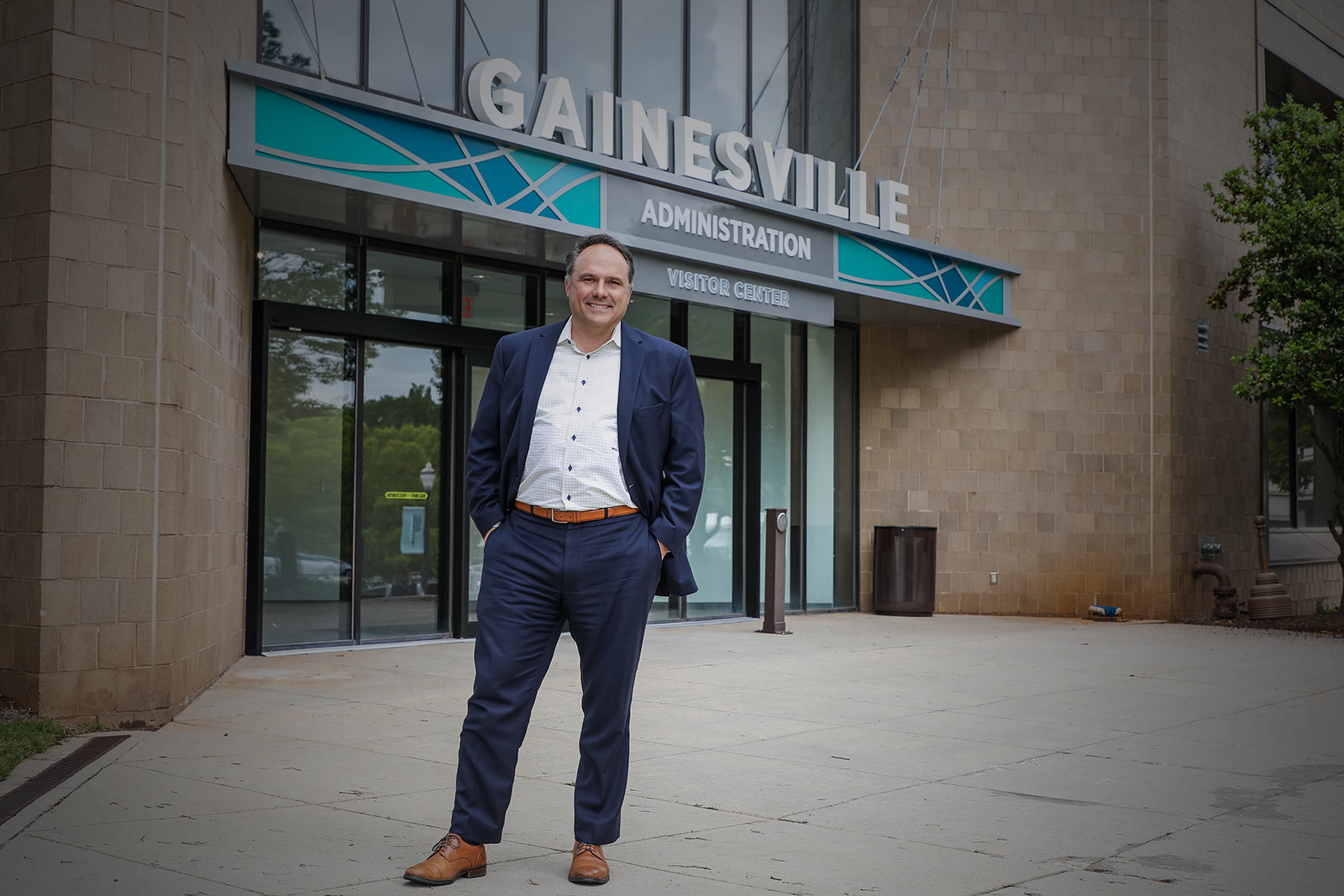 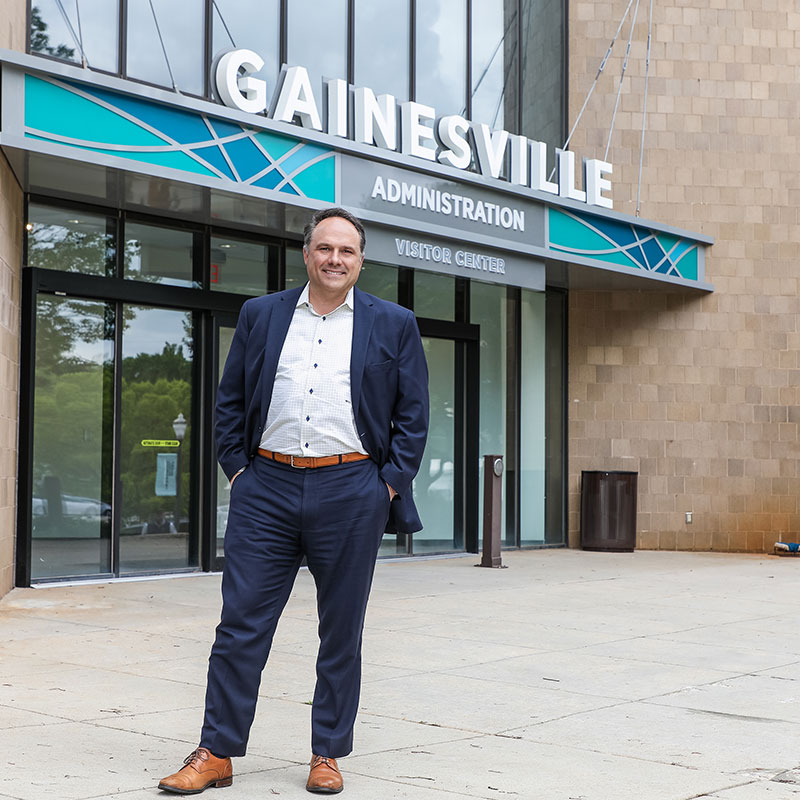 Sam Couvillon for Mayor of Gainesville

“I’m running for Mayor because I believe in Building a Better Gainesville. Let’s continue making Gainesville the best community in the state to live, work, learn, play and do business. I ask for your vote for Mayor of Gainesville on November 2, 2021.”

As a member of the city council, I have been committed to providing the highest quality of service for our citizens. I have supported funding for the Gainesville Library, the Youth Sports Park, and downtown and midtown revitalization and streetscaping projects.

Undoubtedly, the largest issues facing Gainesville today are our outdated infrastructure. As Mayor, my top priority will be to improve our transportation network so that your time could be spent with your family or enjoying some of the city’s newly renovated parks or library facilities.

Since 2015, Gainesville-Hall County has added over $1.5 billion in new capital investment and 5,800 new jobs from 118 new and existing businesses. The Miliken Institute has named Gainesville-Hall County to its top ten Best Performing Cities for five consecutive years and Site Selection magazine has named our area a Top 10 Small Metro for eight of the last ten years. Economic success like this does not happen by accident. I have worked to advance Gainesville’s economy as a member of the City Council since 2015, and with your vote as Mayor, I will continue partnering with local leaders to promote our local economy.

Gainesville leads the way with our community policing model and mental health clinicians I will always support our brave first responders by allocating funding that provides them with the tools they need to keep our community safe.

While education may not be a typical issue for a candidate for Mayor, it is a passion of mine. I am very invested in the future of Gainesville and have spent countless hours volunteering for and being involved with the Gainesville City Schools. I will continue to work hard as your Mayor to improve the quality of education for our next generation.

Endorsements
"Sam plays an integral part in making Gainesville the best city in Georgia. We need Sam to continue working hard for our city."
-Brian Daniel
"Sam cares about the next generation of Gainesville, and I appreciate his efforts to support our public schools."
-Andy Stewart, City School Board Chair 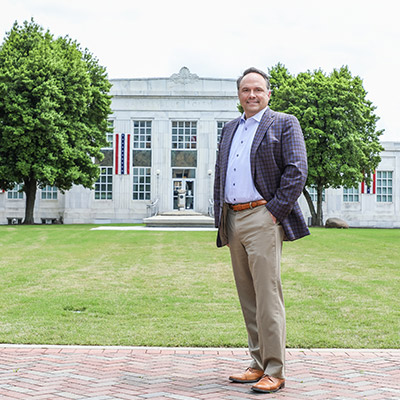 Sam Couvillon for Mayor of Gainesville © 2023
Website by Full Media